Periodic Table of Elements - in Tamil

I tried to create a Tamil version of the Mendeleev's Periodic table, with both original Tamil and transliterated Tamil names for elements as appropriate. I discovered the futility of this exercise, when I realised that none of the first twenty elements have any Tamil names. Upon reflection, I find only six elements, all metals Iron - இரும்பு, Copper - தாமிரம், Gold - பொன், Silver - வெள்ளி, Lead - ஈயம் and Tin - தகரம் have Tamil names. Did I miss any?

After a few minutes of thinking, I realized that this would be true of every language in the world; there would be at most ten elements with native names in any language. Most of the elements we are familiar with, like Hydrogen, Oxygen, Nitrogen, Carbon, Chlorine, Sodium, Potassium etc. were discovered in the last three hundred years, and given Latin names based on common salts or minerals or liquids or gases from which they were first discovered.

Physics and biology, with their instruments and elegant theories, and romantic tales of adventure and conflict and ingenious experiments, tend to capture our imagination. Chemistry, by comparison, is drab and remote, full of bottles and vapours - so practical, industrial, unimaginative.... pedestrian.

Totally false, of course, but I think that's the zeitgeist.

Primo Levi wrote an autobiography, based on it . Slate magazine had an excellent series of blogs on the periodic table. For starters, for those interested.

While I was school student and The Hindu newspaper was my only source of news, I was under the foolish impression that Thatcher and Reagan were unsympathetic, evil people, who destroyed people’s lives. This was in keeping with the mentally retarded, zombie socialistic, economic superstitions of the world at large and the Indian media and public at large, not least the Hindu. Add to this mix of factless poison our Congress school syllabus of hatred for all things colonial, except cricket and the English language, and the Falklands situation – where Argentina seemed to have fairness on its side.

It was long afterwards – a decade of living in the US, feeling and basking in its wealth and wisdom; another decade reading the brilliant books and essays of economists like Adam Smith, David Ricardo, Milton Friedman and an army of free market philosophers, most of whom the general public is kept ignorant of; a decade of seeing and experiencing India, China, Korea, Easter Europe, Africa, South America, all surging in growth, prosperity and better standards of living under free markets; and a decade of venomous Indian socialism under the UPA with the Manmohan Singh mask, and also the resurgence of socialism across Europe after the 2008 crisis – it is after all this, that the marvelous rejuvenation of the world’s economy under Thatcher and Reagan, shines through and tells us what wonders they achieved, just by believing in what is right and governing with that conviction.

Historians and journalists will tell you that the world changed with the fall of the Berlin wall, or with collapse of communism in the USSR. And with the death of Mao Tse-tung and the rise of Deng Xiaoping in China, and the election of Narasimha Rao as PM in India, and his choice of Manmohan Singh as Finance minister.

True, but they happened substantially because of phenomenal success of Margaret Thatcher. Reagan’s turnaround of the United States would not have sufficed, America has been rich for a century and its success would have been credited to the dynamism of its businessmen and the brilliance of its scientists and engineers. It was Margaret Thatcher’s unwavering reform of the British government, industry, economy and way of thinking, which   turned the tide.

Thank you, madam. I salute you.

Note: I occasionally write a long SMS (which I call LMS), when I am seized by a mood, feeling, emotion, idea, concept, etc. Since some people have enjoyed them (a few have not, emphatically), I thought I might share some of them on my blog. Consider them thumb nail sketches with words - literally, as I thumb them on my cell phone. 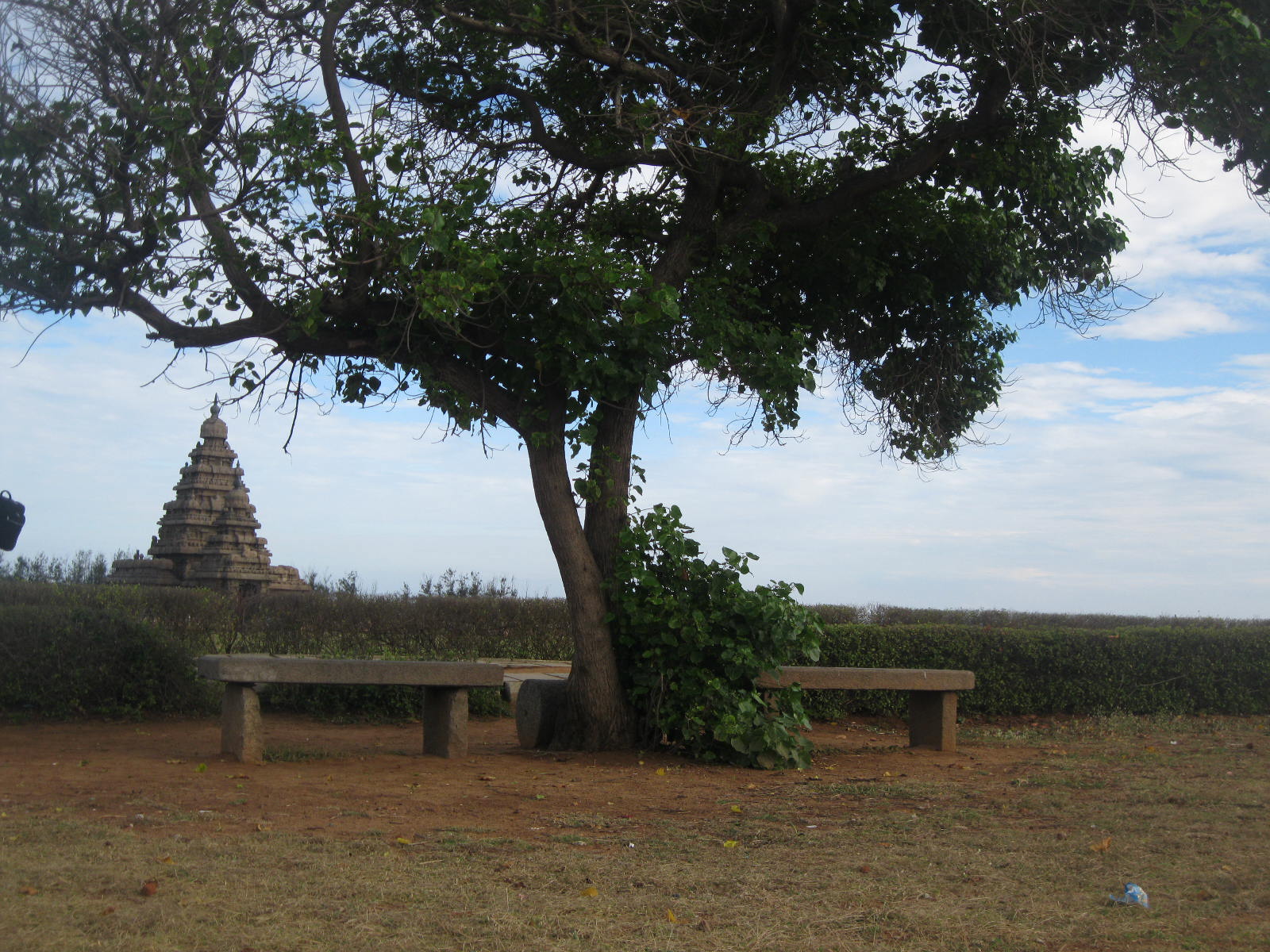 With
rock as a bowl,
imagination as the oil,
Pallava's order as the wick
On Mallai's seashore,
our sculptors crafted a lamp
with their chisel
Long live their fame