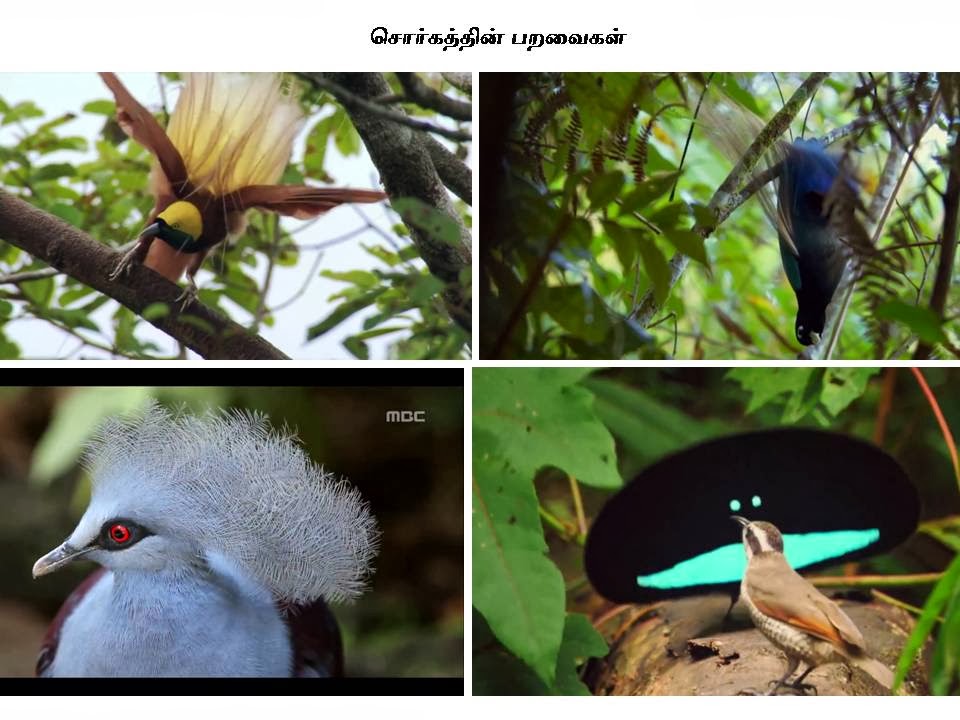 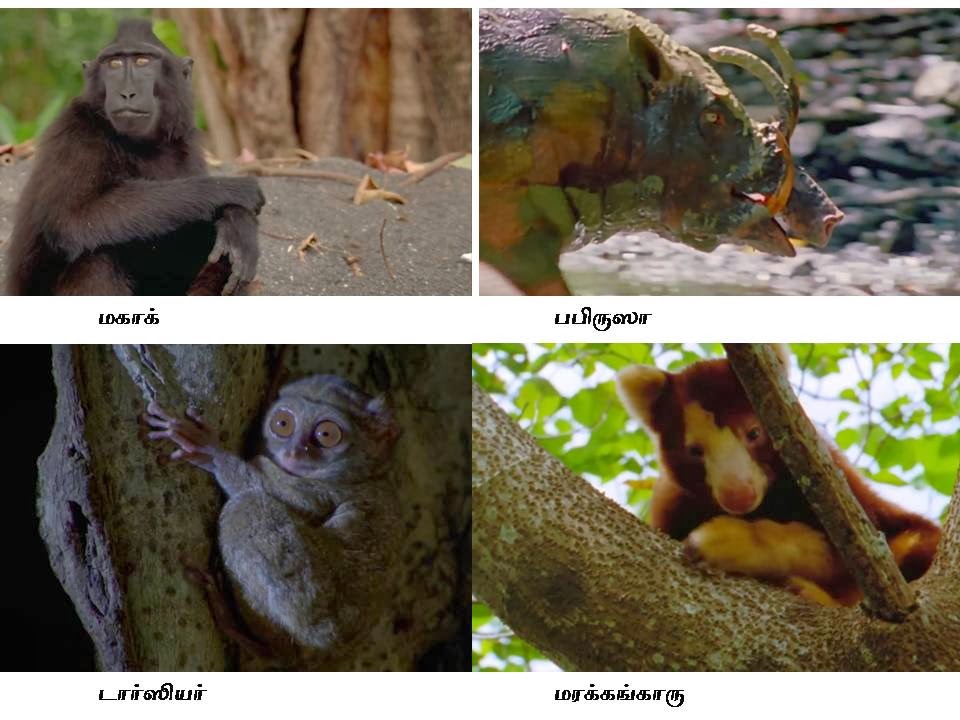 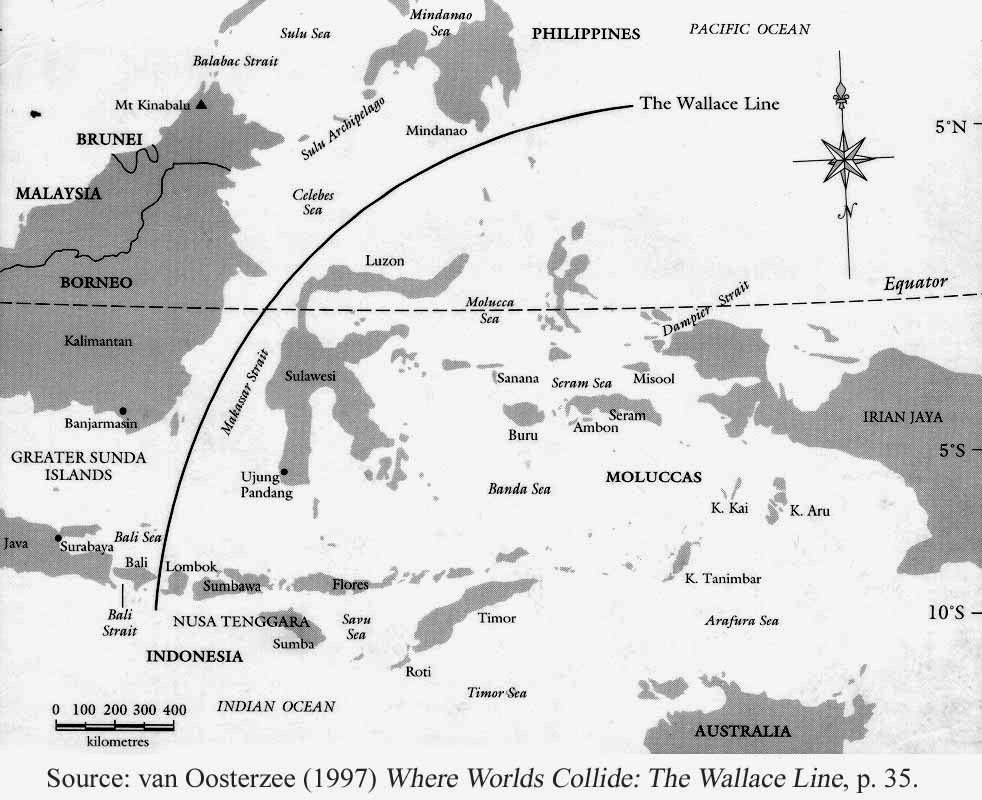 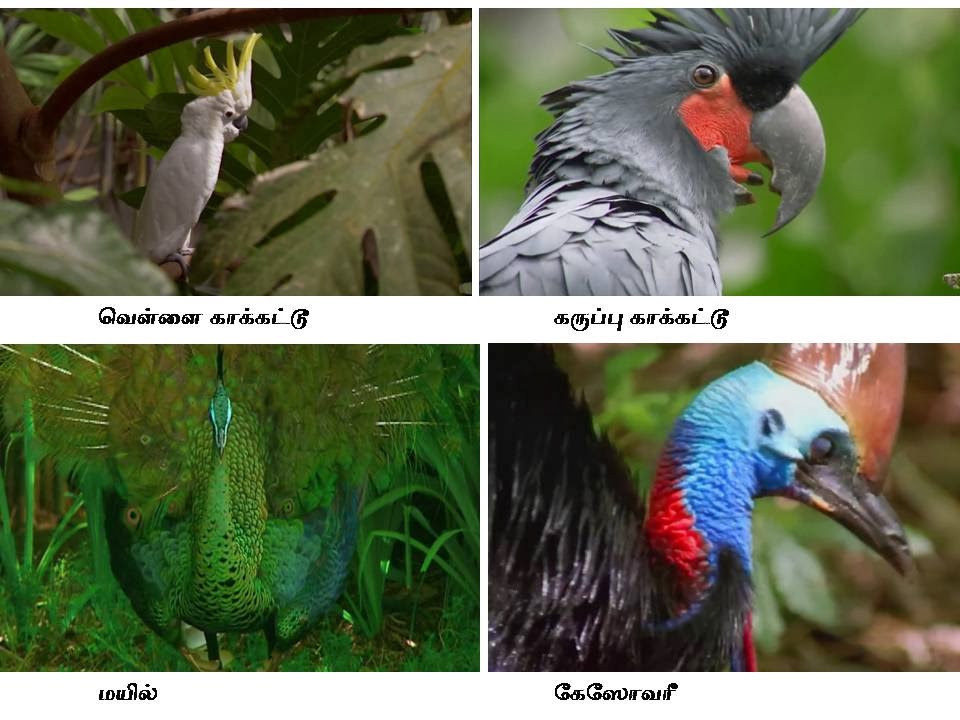 An excellent quote from Matt Ridley's latest blog. It best illustrates the differences between political and economic freedoms. Democracy is usually vastly oversold and hyped, while the free market is usually vehemently criticized. It has also been stated that the market votes every minute with its money, whereas the electorate votes once every few years.

"Free-market economists are wont to point out that economic freedom is in one sense more tolerant than political freedom. If you like apples and I like oranges, then economic freedom means I can have one and you can have the other, and we are both happy. Political freedom means that we take a vote on whether we all should have apples or all should have oranges, and the loser is disappointed."

Note that Ridley makes this important observation in his last paragraph. Briefly it is: "The real benefit of democracy is stop the rulers using violence against you."

Is there a Third Industrial Revolution under way? Chris Anderson thinks so, with the advent of desktop manufacturing.

Our understanding of history -from school syllabus, mostly - is that there was only one Industrial Revolution. Were there two? Some believe so, the first when James Hargreaves invented the spinning jenny, the second triggered by James Watt's steam engine and its adaptation in several manufacturing and mining processes.

I used to be believe that it began with the steam engine and there was a second stage Electricity was harnessed on a large scale. There are apparently historians who believe the Industrial Revolution never happened - but I have not read those works, I've only read references to them, so I refrain from comment! Yet others think there were several stages of the industrial revolution. These would include:

This six stage timeline of the Industrial Revolution happened over a hundred years, hardly an overnight occurrence. From John Kay's shuttle to Arkwright's mule was a 40 year period.

Notice that these ignore such dramatic developments as the Communication revolution, Plastics, Steel, Cement, Electronics, and Computers.

Drones have changed warfare, but are not covered in the news. Some science stories like the Higgs boson and Mangalyaan get tremendous attention, while developments in biology get no attention at all. 3D printers, electric hybrid cars, electronic ink, the Google driverless car, shale gas revolution, the ubiquitous rare earth elements - these get no coverage at all, they are simply not in the public conscience. That is a pity.
Posted by VarahaMihira Gopu at 18:00 No comments:

Fred Sanger, who first discovered the amino acid sequence of insulin, passed away yesterday. Insulin is now familiar to most of us, as the protein whose shortage causes the onset of diabetes in human beings. Proteins are the engines of the cell, made up of amino acids, which in turn are three-nucleotide sequences of the four basic building blocks of DNA - adenine, cytosine, guanine and thymine, referred to as ACGT.

The sequencing  of a protein was as phenomenal an accomplishment as finding the structure of the DNA by Watson and Crick. The incredible patience which Sanger accomplished is told in books, but since it requires a good understanding of biology, I wont attempt it here. Everybody who has ever had diabetes or someone with diabetes, which was alleviated by insulin, must salute Fred Sanger for his phenomenal contribution to long life and better health of millions of humans.

May there be more Sangers in this world to make it a better place. My father, Rangarathnam, had diabetes and lived a long life because of people like Fred Sanger.

I salute you, sir.
Posted by VarahaMihira Gopu at 17:17 No comments: 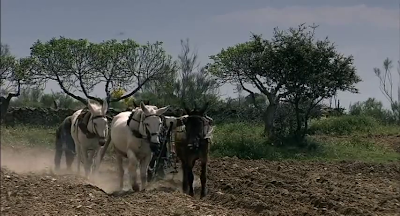 We think of Nataraja – the King of Dance – mostly in bronze alloy form. In several Siva temples, the central shrine has a stone lingam as moolavar, while the ustavar, usually Nataraja or Somaaskanda, is made of bronze. We rarely see the other forms of Siva in the koshta – the insets or enclave in the walls of the main sanctum, or sometimes the next outer wall.

In early Chola temples – those built between 875 AD and 985 AD, between the reigns of Aditya Chola and Uttama Chola, both inclusive – we can see Siva as Lingodhbhava in the rear koshta. Recently I travelled to Chidambaram and Kumbakonam, and visited early Chola temples at Tukkacci, KoneriRajaPuram, and Aaduthurai. I saw Natarajas, not of bronze, but of stone, in the koshtas of these temples.

In Tukkaaci, especially, the idol looks it is made of bronze with a sheen of patina, not stone! I tapped it with fingernails and it even sounded metallic. Here I share some photos of these beauties.


The photos are here in the Tamil version of this blog.
Posted by VarahaMihira Gopu at 08:07 No comments:

How Diesel and Benz transformed agriculture

In 1900, the world struggled to feed its population of 2 billion. Most farming was still done by ox and horse drawn ploughs, in most countries. The exception, until the 1940s was Japan, where human beings ploughed the field, because there was not enough farmland in Japan, to feed both humans and cattle. James Michener portrays this poignantly in his novel, Sayanora.

The internal combustion engine, was invented in 1880s by Germans Rudolf Diesel, Nicholas von Otto, Karl Benz etc primarily powered cars. It was then adapted for use in tractors, bulldozers, harvesters and other machines for the farm. These replaced the oxen and horses as plough animals, dramatically increased the amount and speed at which land could be ploughed. Cars and buses, far more than railways, dramatically reduced the need for bullock carts and horses and horse-carriages. Two-thirds of farm output, was being used to feed these animals. This dramatically reduced the amount of food needed for those animals! Which is one more reason we are able to feed 7 billion people. Another was the Haber-Bosch process which revolutionized fertilizer manufacturing and use. This process continued with Norman Borlaug's green revolution in the 1960s and 70s.

Roads were built all over the world, cutting transport times from months to days and days to hours. This meant a government could prevent famines in entire districts or states, by transporting enough food in mere days.

When people, mainly well-meaning but ignorant environmentalists and a gullible pessimistic media, say that cars and coal-fired power plants are polluting the earth, and that pesticides are ruining farm, we must be aware that we’d starve without these technologies.

This essay culled out from reading The Rational Optimist, by Matt Ridley, and his videos of talks by Ridley, Vaclav Smil and Juan Enriquez on the net.
Posted by VarahaMihira Gopu at 10:31 1 comment: 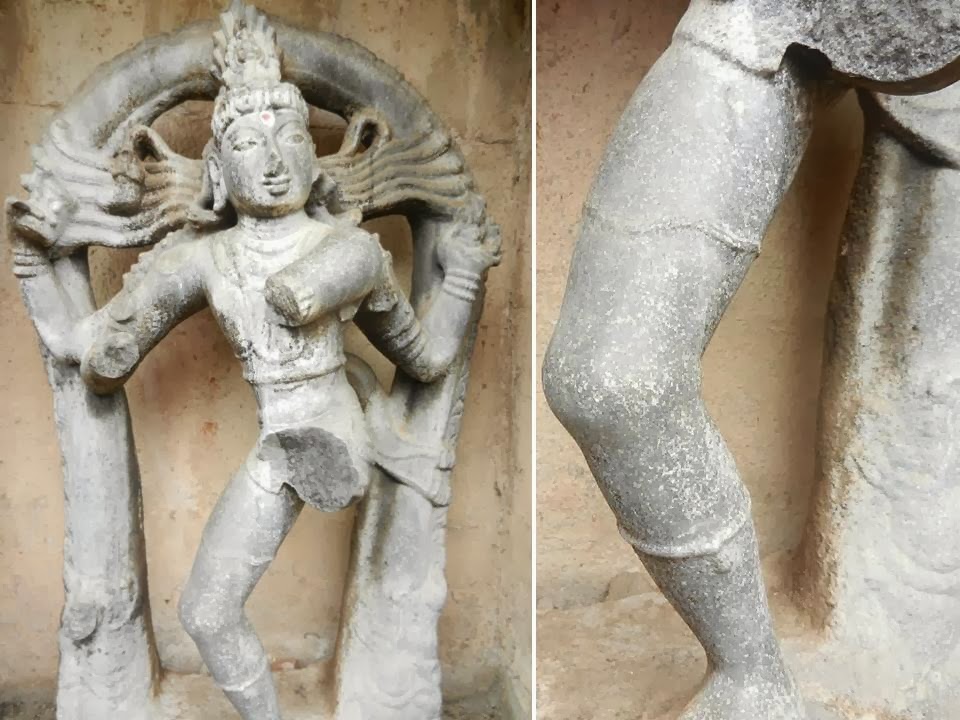 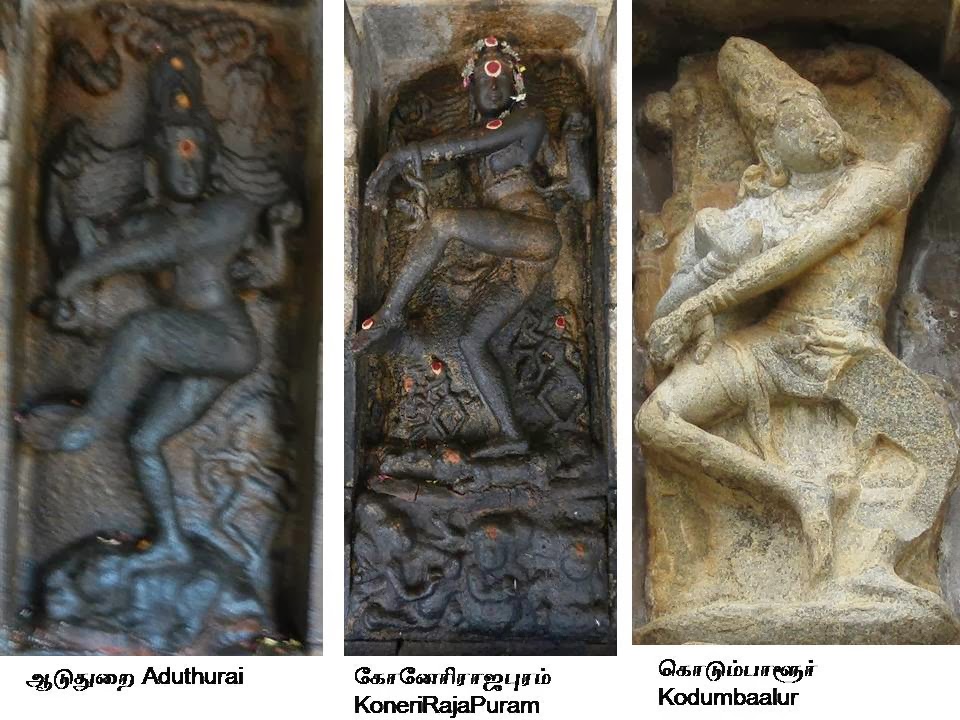